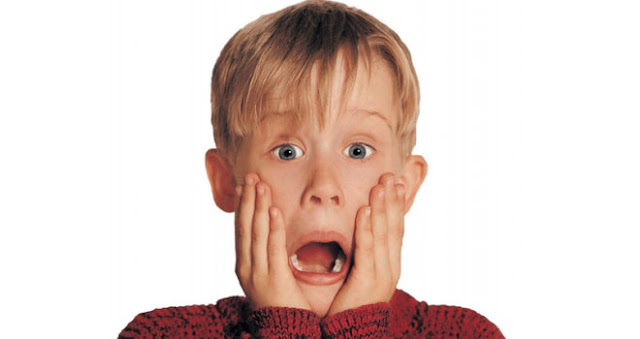 During the past week, Rocky Mountain Power announced that they are recommending a three-part monthly rate increase for future residential net-metered solar customers, including a $15 fixed charge, a $9.02 per kilowatt for peak period demand, and 3.81 cents per killowatt-hour for the amount of energy used.  While not applying to existing home solar produces, this would greatly disincentivize future installations.

The argument for doing this is based on a study conducted by Rocky Mountain Power claiming that rooftop solar customers are underpaying their actual cost of service by $400 per year.  Subsequently, Rocky Mountain Power's external communications director Paul Murphy argued in an op-ed piece in today's Salt Lake Tribune that Rocky Mountain Power is committed to solar and customer fairness, but that the cost noted above represents a substantial subsidy.

If Rocky Mountain Power is committed to solar (and I doubt that they are), this action clearly shows that they want large-scale solar farms rather than residential solar.  As a regulated monopoly, that makes perfect sense.  They want to deliver all the power that we use, rather than a fraction.  Residential solar production is a major threat to their revenue stream and that would really suck for them.

It is also rich that Rocky Mountain Power is so concerned about this particular subsidy.  The International Energy Agency estimates that annual fossil-fuel subsidies amount to approximately a half-trillion dollars globally.  Such subsidies do not include the externalized costs arising from air pollution, climate change, and other effects from fossil fuel combustion.  Rocky Mountain Power gets a free ride on all those externalized costs.  In a way, we as electrical consumers get a free ride too on our electrical bills, although we pay the price in other ways.

They also don't seem concerned about federal subsidies for rural electricity production or federal loan and loan guarantees.  They aren't worried about the uneven costs of producing and providing electricity to rural and urban areas.  Clearly some are subsidized and some are paying more than their share (NOTE: I am a firm supporter of ensuring that all American residence have reasonable access to electricity at reasonable costs and that we each bear the costs of ensuring that).

So, let's get real.  If residential solar is as costly as they claim (and that should be confirmed by an independent audit rather than letting the fox guard the henhouse), Rocky Mountain Power is basically choosing to go after it simply because the last thing that they would want to see is a stampede to a paradigm where we the people are producing an increasing fraction of our own power. This happened in Nevada, affecting Nevada Energy's bottom line, ultimately leading to voters deciding to end their regulated monopoly.

My view is that Rocky Mountain Power is scared.  Solar is getting cheaper.  Residential electrical storage options are improving.  Disruptive change is coming and people will be generating more and more of their own power and disappearing from the grid.  These are attractive options not only for environmentalists, but anyone who believes in choice over monopolies.

Note: I purchased solar through the U's community solar program after moving this summer.  We are scheduled for installation this month, but are already under contract and not affected by Rocky Mountain Powers proposed changes.