It's not all fun and games here in Austria.  The work load is ticking up as the semester starts on Monday and I'm teaching or co-teaching three classes.  One is a new course for me entitled Cool-Season Precipitation: Fundamentals and Applications, which requires the development of new teaching materials.  In addition, I learned several days ago that 32 people were signed up, which is a huge class for a technical science course at the graduate level.  We had to change rooms and I've had to make a number of chances to may plans to juggle so many students.  Still, it's exciting to see such enthusiasm, which reflects the huge interest in snow and winter storms amongst the atmospheric and cryospheric sciences students at Innsbruck, similar to what we see in Utah.

I also traveled to Vienna this week for two days of orientation for the Fulbright program.  My preference is the Tirol, but found Vienna to be a beautiful and enjoyable city.  Time was tight, but they gave us a walking tour Thursday evening and we had some time to walk around again on Friday morning before catching the train back to Innsbruck. 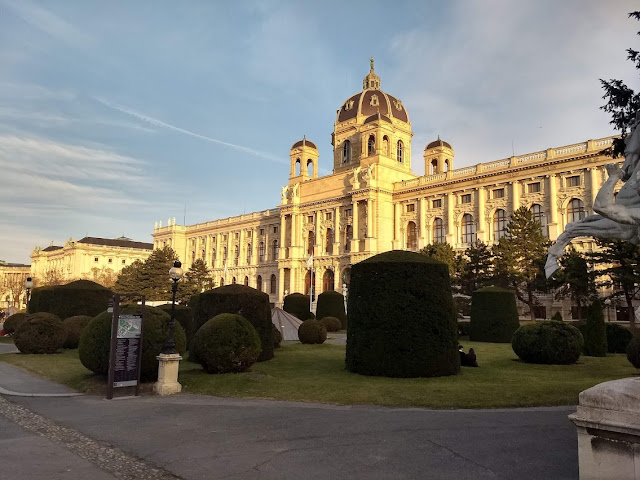 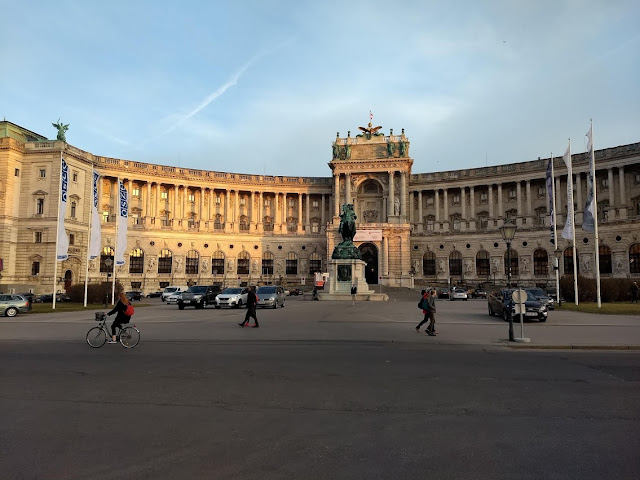 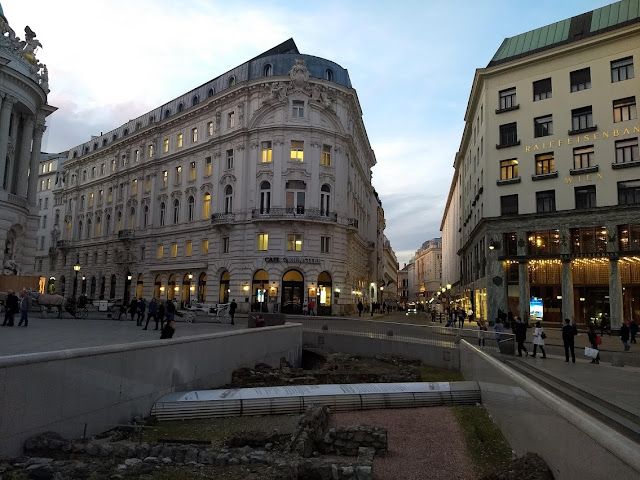 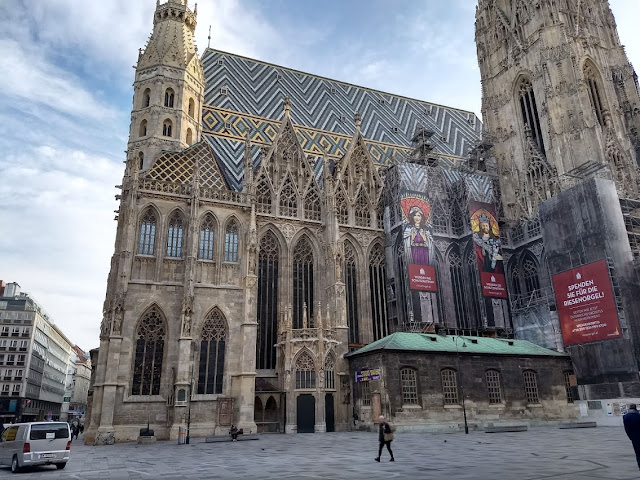 The orientation examined everything from logistical issues, to discussions concerning safety and security, to an introduction to Austrian culture and history.  The latter is quite interesting as I've never known much about the Hapsburg empire and the remarkable role that it played in shaping central Europe.

I also learned a great deal about the Fulbright program, it's history both in the U.S. and Austria.  At its core, the Fulbright program is a non-partisan academic exchange program between the U.S. and many other nations.  It has a long history of partnership between the US and Austria dating back to the post WWII years.  Fulbrighters like myself are not representatives of the U.S. government or the current administration.  However, the program is clearly beneficial to the U.S. in terms of cultivating relationships with our strongest allies, improving understanding between nations, and in some cases, economic growth and partnerships.  Its a wise investment for the nation and a wise investment for Austria.

The program with Austria is bilateral involving U.S. and Austrian support, but you might be surprised to learn that most of the funding comes from Austria and its partners.  I'll make sure to give them their money's worth.
By Jim S Posted at 3/01/2019 06:46:00 AM