Blast from the Past: Ski Magazine February 1978

Thanks to Dr. Google, every now and then I run across some great old article that puts a smile on my face.  Recently, I ran across the article provided at the bottom of this post, which appeared in Ski Magazine in February 1978 and examines both the avalanche history and its famed reputation for powder at Alta.  I especially liked that it referred to a quote from Ed LaChapelle in a 1962 Forest Service report on Alta snow, which I also used a portion of for my book Secrets of the Greatest Snow on Earth:


"The highest snow densities in terms of grams of water content per cubic centimeter of snow are found at Alta...This reflects a fact known to the experienced snow ranger but usually ignored by the average skier: the best deep powder skiing is not found in the lightest snow, but rather in snow with enough 'body' to provide good flotation for the running ski"

For those of you who want further context, the Forest Service report, entitled The Density Distribution of New Snow, is available online from the Marriott Library (they are always on top of things!).

The report compares 24-hour snow densities from avalanche study sites at Alta, Stevens Pass (WA), Berthoud Pass (CO), Squaw Valley (CA), and Girdwood (AK).  The surprising finding of this work was that the mean snow density at Alta was higher than any of those sites, hence Ed's comment above that the highest snow densities were found at Alta.

That finding has always been perplexing to me, particularly Alta having higher snow densities than Stevens Pass and Squaw Valley, and, although Ed attempts to explain it, I never found his reasoning in that article to be all that compelling.  Altitude, wind exposure, and many other factors can influence snow-density measurements and I've always wondered if the data he used was representative of the general snow characteristics at each site.  At Alta, for example, one would find higher snow densities if data was collected in an area affected by wind transport and related densification.

Nevertheless, I always liked the latter part of the quote about the best deep powder skiing not being found in the driest snow, but rather in snow with enough body to provide good floatation.  That has always been my experience.  In my view, great powder skiing is found in snow that is "stacked" right, with the low-density stuff sitting on top of the high-density stuff which is optimal for ski flotation as well as face shots. 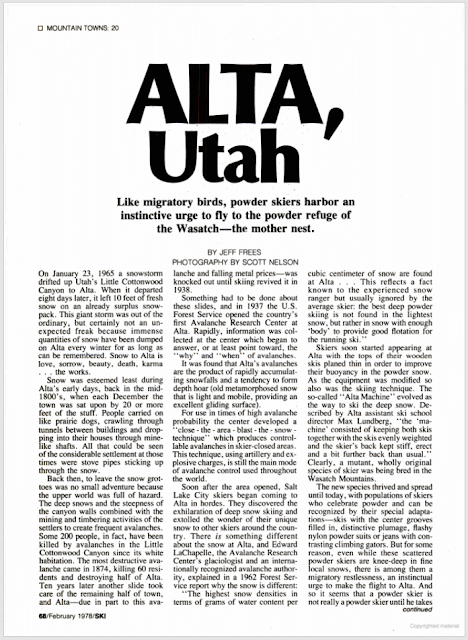 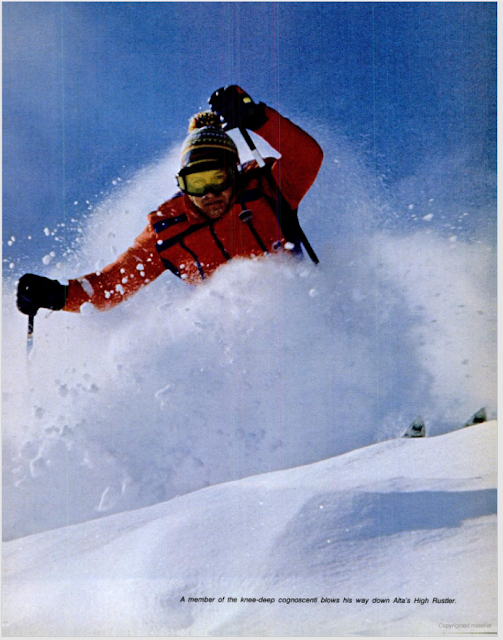 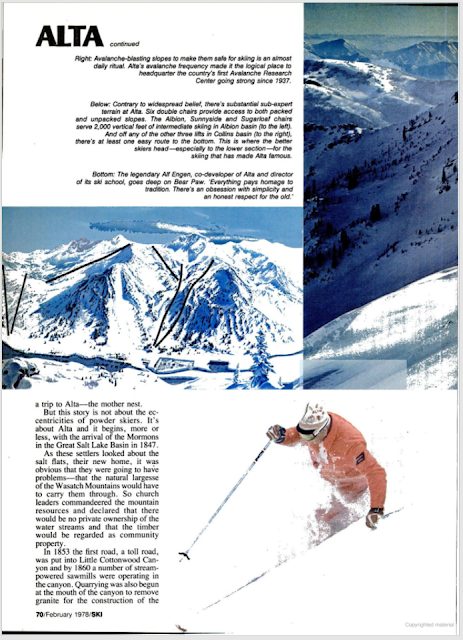 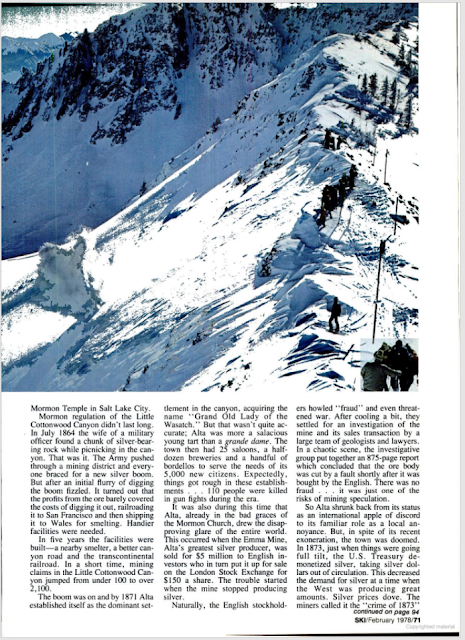 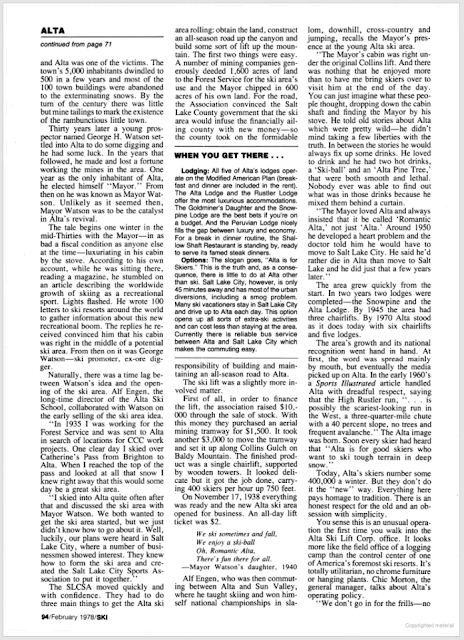 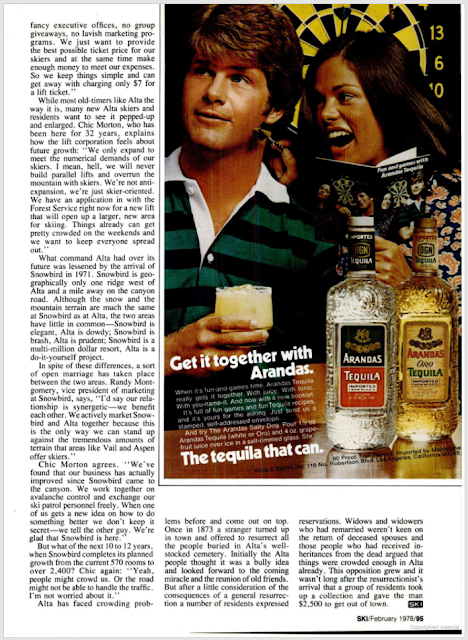