Today and Tonight Things Get "Interesting"

With a surface dewpoint of 52ºF, one can feel a bit of moisture in the air this morning.  A look out from campus toward the south shows a beautiful cap cloud sitting over Lone Peak due to the interaction of moist southerly flow with the central Wasatch Range. 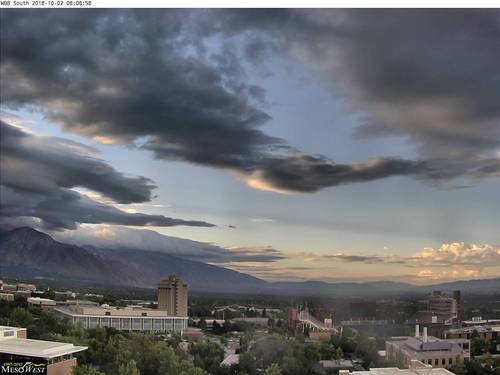 On the large scale, northern Utah right now is in a "tweener" situation (not an official term!).  The decaying circulation center of Rosa sits near the northern tip of the Gulf of California, with precipitation extending inland across Arizona into southern Utah and western Colorado.  To the west, a surface cyclone is centered off the California coast, with precipitation moving across northern California. 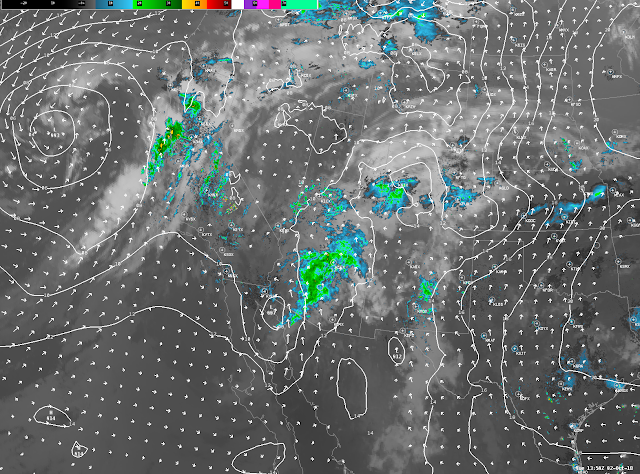 In Arizona, radar estimated precipitation shows up to 5 inches of storm-total precipitation in localized areas south of Gila Bend.  The highest totals I could find from surface stations were at Vamori Wash east of Organ Pipe Cactus National Monument (3.38") and Sonoyta, Mexico, just south of the monument (3.11").  Precipitation is still falling in that area. 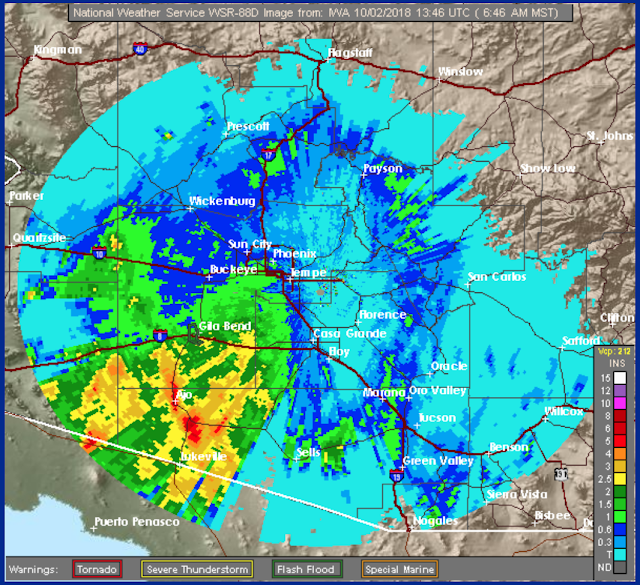 For northern Utah, the big question will be where, when, and how intense will the convection be today and tonight.  Although it is quiet now, that will change with surface heating and the approach of a surface boundary early tonight.  The latest HRRR radar forecast shows scattered showers and thunderstorms developing this afternoon in northern Utah, but more extensive action this evening and tonight as the surface boundary moves through.

No single model can reliably predict the coverage, location, and intensity of convective showers, so today is really about situational awareness.  The potential for showers and thunderstorms will be increasing and it will be essential to monitor the situation, especially in burn-scar areas that will be susceptible to flash flooding and debris flows.  Keep an eye on the radar and an eye to the sky.  A period of relatively steady precipitation without intense thunderstorms is what I am hoping for, but the threat of heavier precipitation is real.  Monitor official forecasts at https://www.weather.gov/slc/.
By Jim S Posted at 10/02/2018 08:39:00 AM