Model Resolution and the Post-Frontal Crapshoot

Alta-Collins picked up about 3 inches of 10% water content snow and we now are waiting to see what the post-frontal crapshoot will do today.

When it comes to post-frontal precipitation, current operational models like the NAM and GFS often have problems.  There is a good reason for this.  The clouds that populate the post-frontal environment tend to be shallow and small in horizontal scale, as illustrated by the photos below which I took this morning. 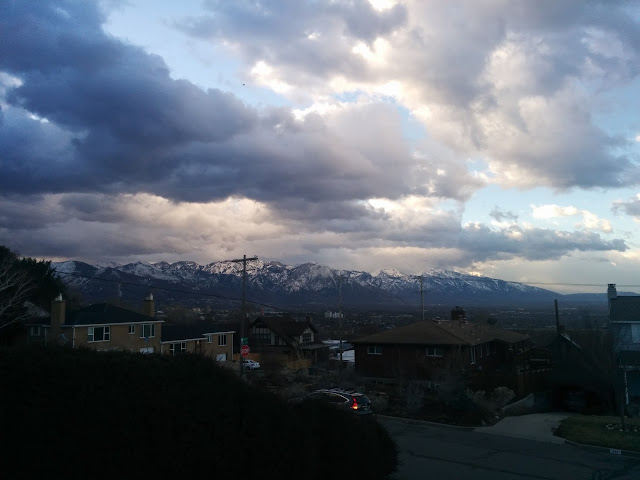 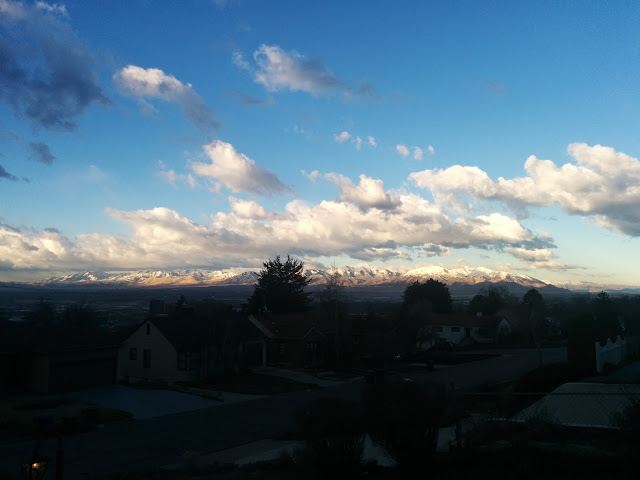 With grid spacings of around 12-15 km, neither the NAM nor the GFS can directly simulate these clouds.  A meteorologist would say they are unresolved.  In addition, those models are not able to resolve the fine-scale topography we have in northern Utah, creating just a nice gradual slope from the Great Salt Lake basin to the Uinta Mountains and southeast Idaho.  Because of this poor resolution, in post-frontal situations like the one we are in today, the NAM (and GFS) often just generate steady precipitation over the mountains as shown below.

Higher resolution models like the HRRR, with a grid spacing of 3 km, are sometimes called convection permitting models.  At 3-km grid spacing, one doesn't fully resolve the convective clouds, but you are able to directly capture some of their effects.  Below is the HRRR simulated radar reflectivity forecast for 1900 UTC (1 PM MDT).  Notice how convection is occurring in many areas.

So, we have an issue that the NAM and GFS cannot be fully trusted in situations like this.  Sometimes they do OK, but other times their forecasts are misleading.  The HRRR, however, produces only one forecast and the chaotic nature of post-frontal convection is such that one really needs an ensemble of high-resolution forecasts to properly assess the range of possible outcomes in the forecast period.

Thus, we'll have periods of snow today, not steady all day stuff like indicated by the NAM and GFS.  The convection could be strong at times.  Powder Mountain is in an operation hold this morning due to high winds and lightening.  If thunder roars, head indoors.
By Jim S Posted at 3/14/2016 08:47:00 AM