Lake-effect snow is still raging east of Lake Ontario, but over the past two days, it has largely left our North Redfield site high and dry as the lake bands have been quite narrow and located to our north.  Thus, our observing period from Monday night to Tuesday was a mixture of both fun and frustration.

The fun was Monday night when the lake band surged southward and gave us our most active thundersnow episode of our field campaign.  Thunder and/or lightning were reported by our groups in Sandy Creek, Barnes Corners, and here in North Redfield, plus several strikes were detected by lightning detection networks.  The lightning and thunder in North Redfield occurred just before 2 am and gave me enough of an adrenalin boost to keep me going until about 3:45 am when I finally caved and took a nap.  An interesting aspect of the lightning is that there weren't any obvious intense precipitation cells evident in the radar imagery when it occurred.

We also had some fun around noon on Tuesday when a group of local kids and parents came over and helped us with a weather balloon launch and some snow sampling.  The enthusiasm and interest in our program on the Tug is really incredible and has been a highlight of our field campaign.

The frustration was the band remaining to our north for much of the event.  I'm used to these things happening during field programs and have learned to be patient as eventually Mother Nature will find us, but it's always tough to stay up all night and watch the goods to your north.  In addition, the wind was really nasty and it transported a ton of snow. 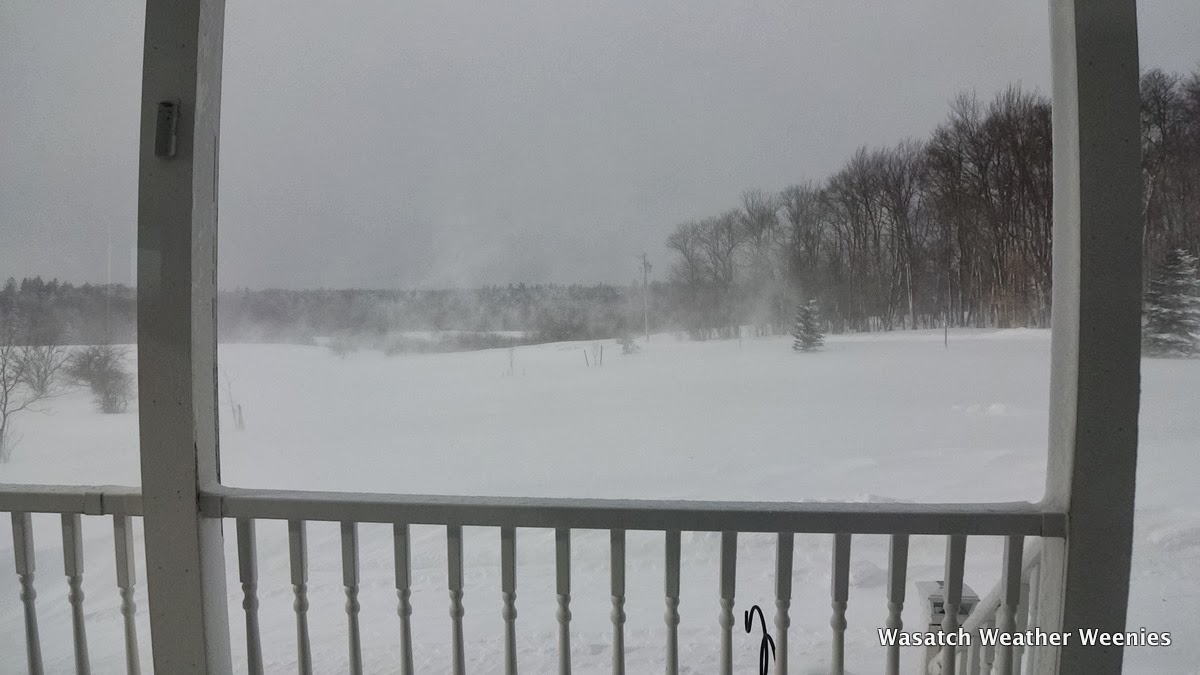 For people who sample snow like me, wind is our worst nightmare.  You can read all you want about how much snow falls in a storm, but the simple reality is that it is impossible to make representative snow measurements when the wind blows hard.  Even in our relatively wind sheltered sampling area, the wind was strong enough to redistribute snow.  Further, it was hard at times to figure out what crystals were actually falling from the sky versus lofting from the snowpack.

Despite frustrations, it was a great experience and I think one of the OWLeS teams in Sandy Creek got some great data that will help us better understand the lightning observed in this event.  We also got in the obligatory post-IOP (Intensive Observing Period) ski tour this morning, while those to the north are still getting snow and trying to dig out. 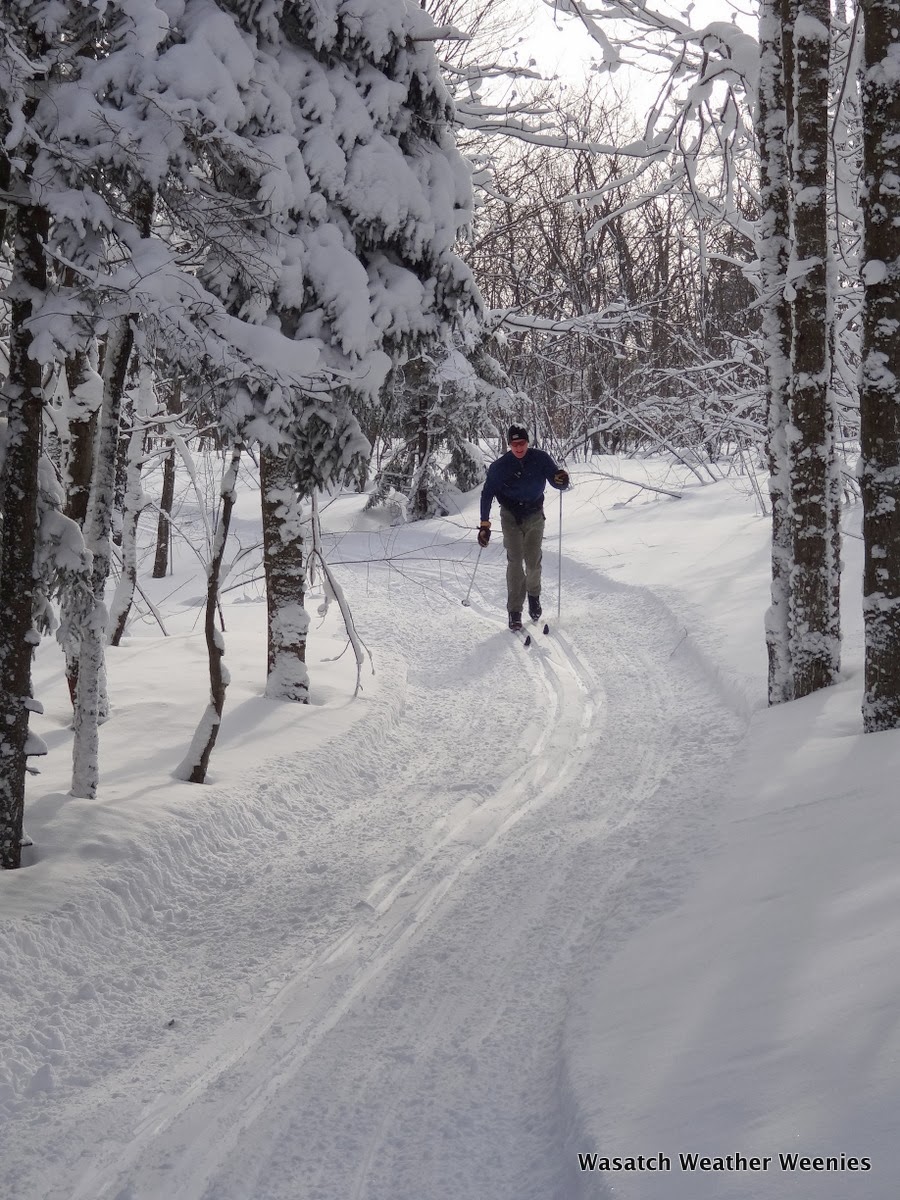