Until We Meet Again

Mother Nature has treated us well and she gave me a great parting gift in the form of about 10 inches of beautiful low-density snow overnight.  It was nice to see the big snow blower in action once again. 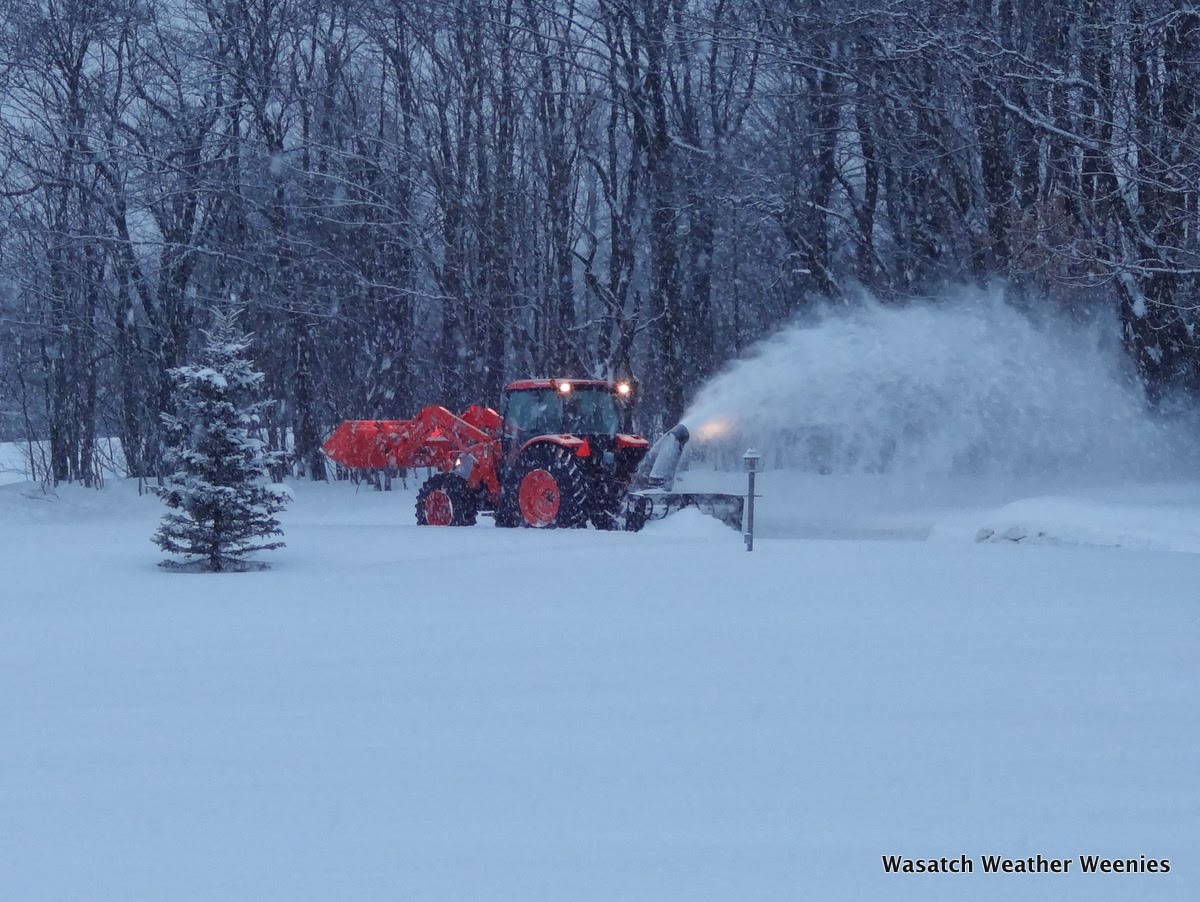 We got more great data during last night's storm and I left a couple of couple of students on the Tug in case we are fortunate enough to see another storm or two in the next 10 days.  It has been so active during our field program, however, that we may run out of soundings and other resources before the 29th, which is the last scheduled day of operations.  If that happens, we'll be happy to pack up and head home early as the field program has been a huge success.

Of course, after successful sampling last night, I took my celebratory ski tour and let the beauty of the scene sink deep into my synapses and memory.  I remain blown away by how good the snow and cross country skiing are on the Tug.  If only it didn't rain so much between dumps! 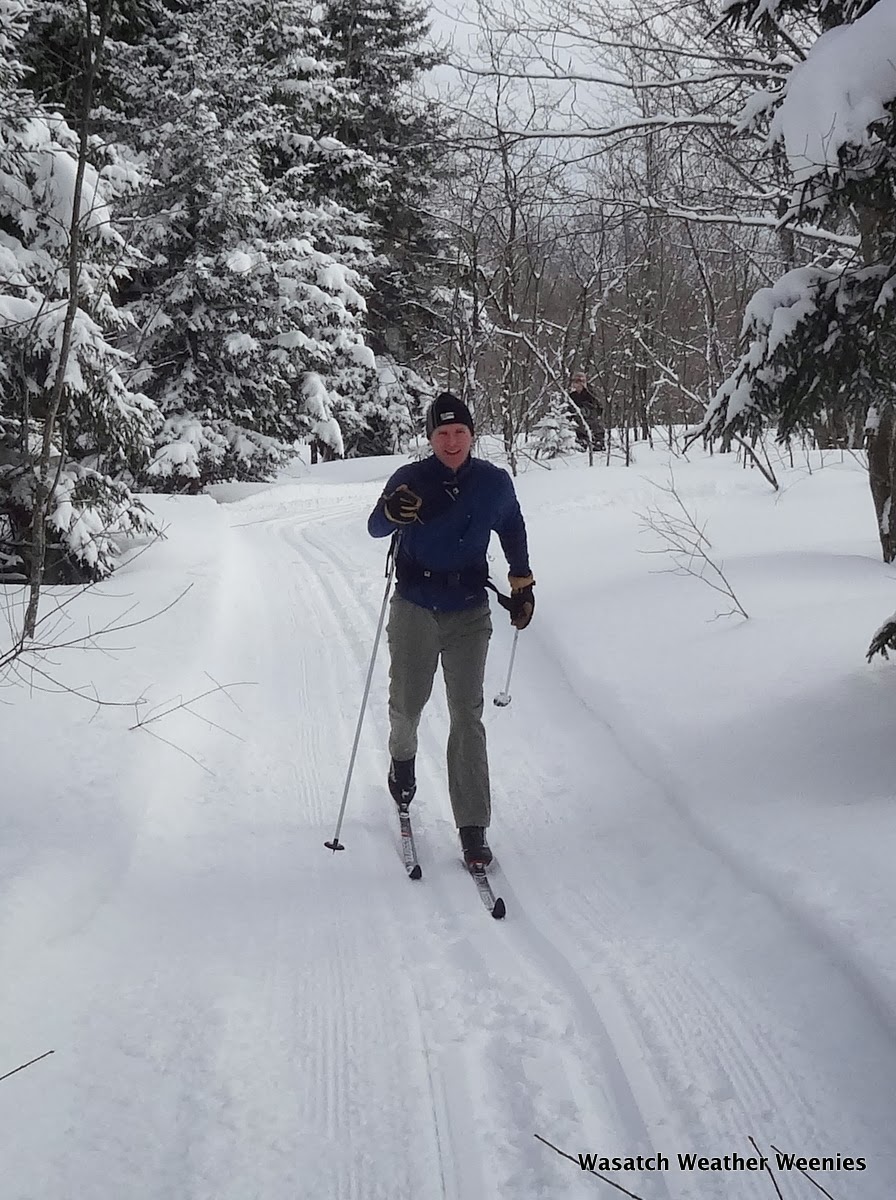 I was also blessed when the clouds parted (a very rare occurrence during winter on the Tug) and gave me a bluebird scene as I departed.