Rumor has it that snow is flying in the Wasatch.  Hooray!  Good to hear.

Meanwhile in New York, today was a Pay It Backward day.  I say pay it backward because we're really trying to give something back to the community that has been so supportive of our efforts already.

We spent the morning at the Sandy Creek School doing a little outreach and instruction about snow.  The kids got some hands on lessons in snow measurement and snow water content.  I'm not sure we turned them into powder snobs, but hopefully they learned a little something about the intricacies of snow and snow crystals.  Perhaps we inspired a future meteorologist. 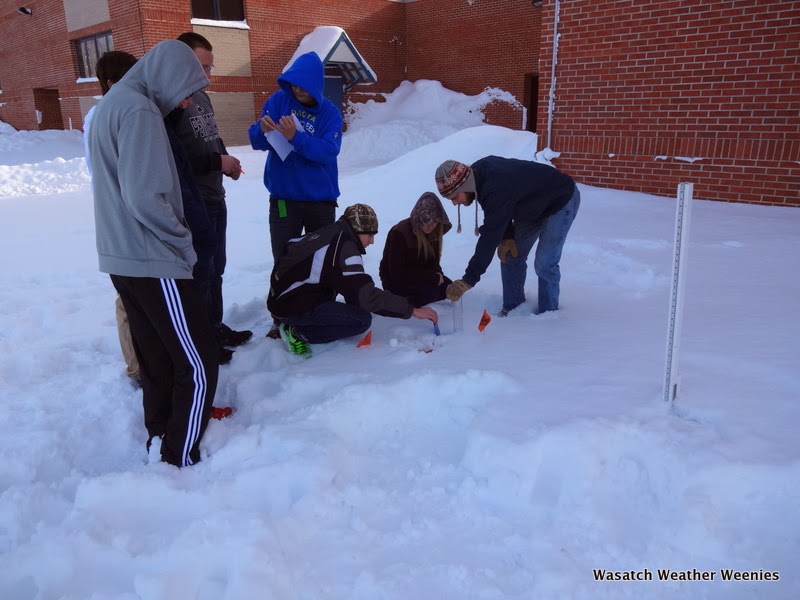 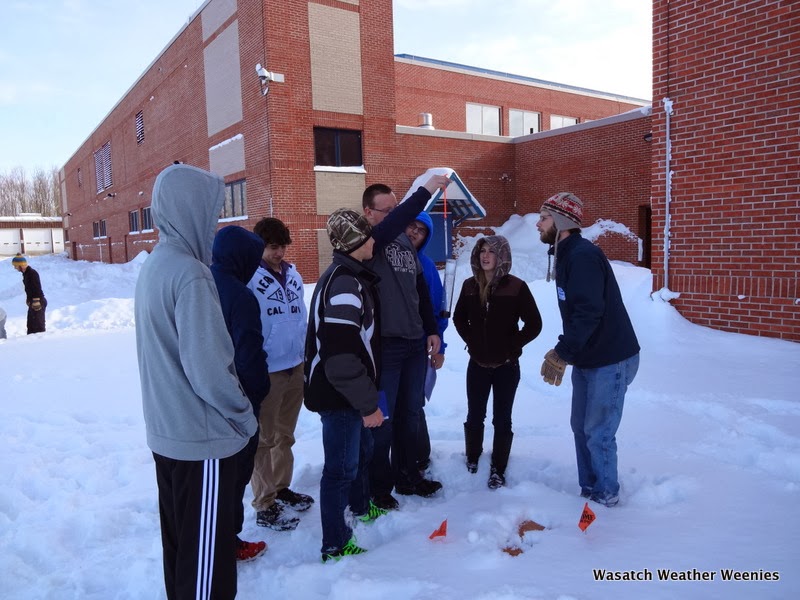 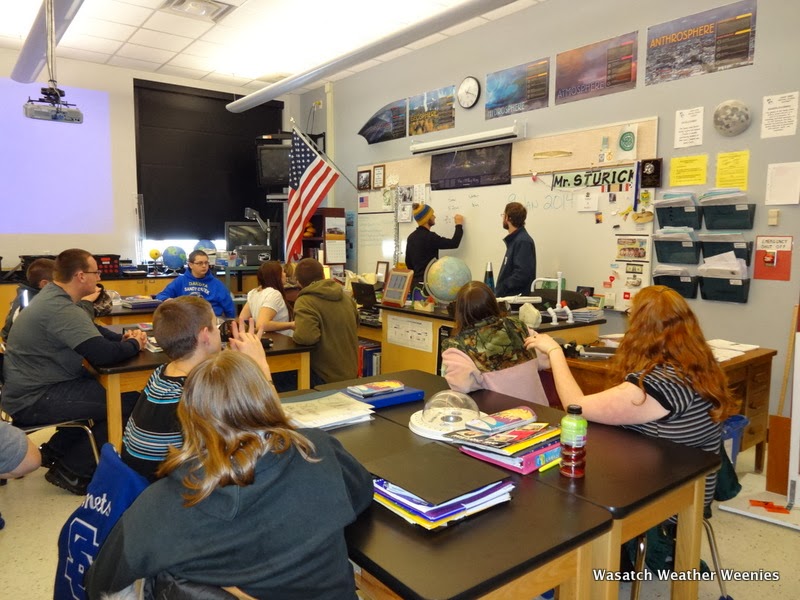 I also want to give a plug to a great little place in Sandy Creek called the Barista Mudhouse.  It's an eclectic joint with some great food cooked by Tamara.  Look for the flag to confirm if they are open.  An especially big thumbs up for having a stout breakfast tea to get me going in the morning!  She makes some great food for lunch too.  Today the popovers were awesome.  Those of you venturing to the Tug should make a stop. 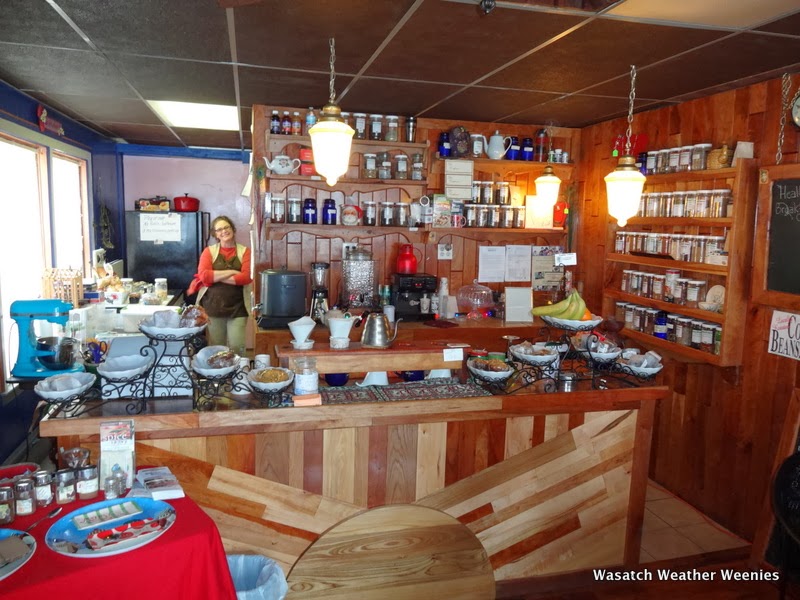 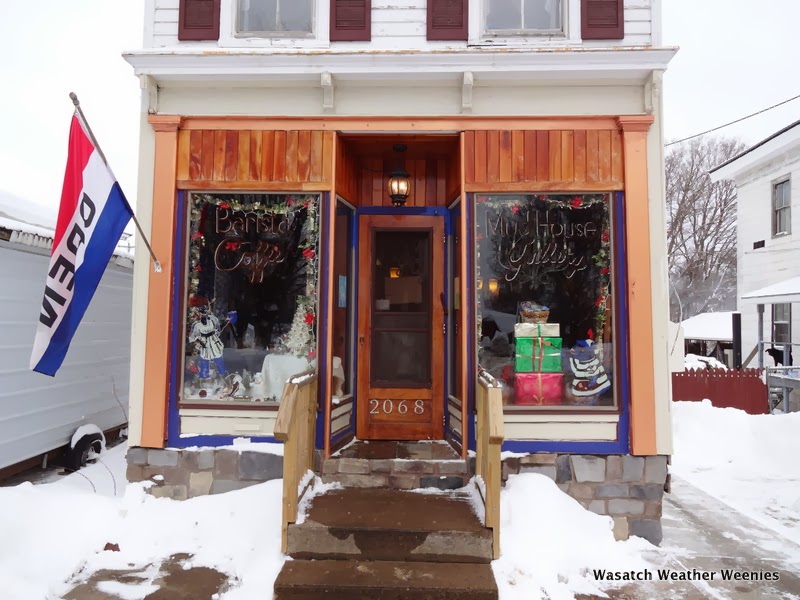