After yesterday's dustpocalypse, the weather this morning seems relatively benign, but there's always something to be learned. 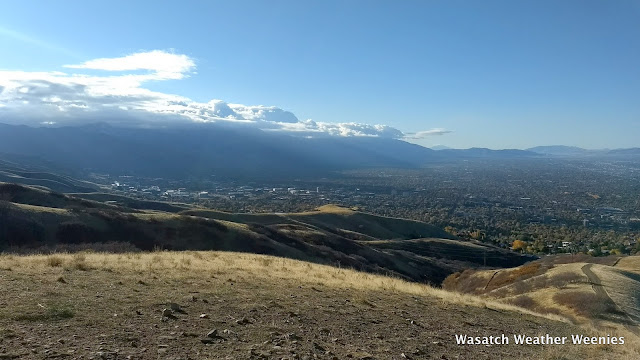 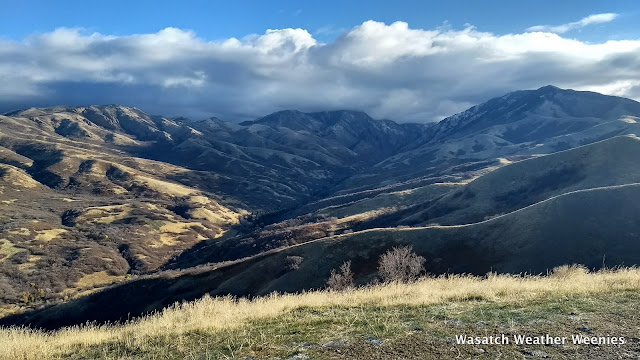 The unofficial name for such shallow cumulus clouds is "cumulus patheticus" as they are pretty wimpy compared to their cumulonimbus (towering clouds associated with rain and thunderstorms) brethren.

Officially, they are stratocumulus clouds.  In this instance, lifting by the mountains appears to have been essential for their formation.  The GOES 16 satellite image for 1512 UTC (0912 MDT) showed the clouds were confined primarily to very near and downstream of the Wasatch Range, with lee waves generating wave-like clouds further downstream. 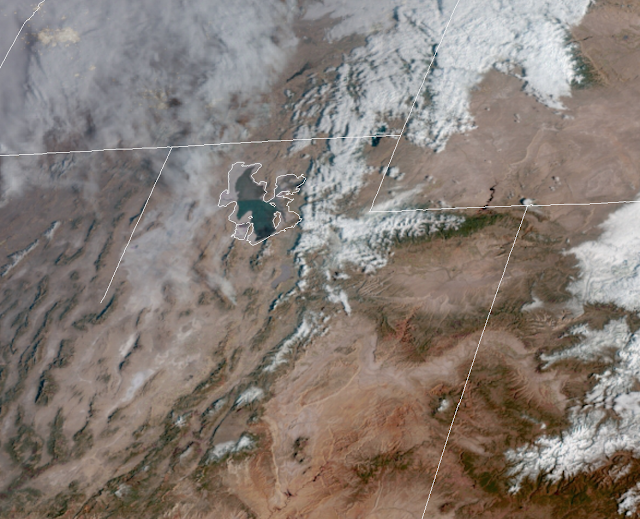 The cumulus patheticus did produce some small snow pellets in the Avenues overnight.  I suspect there were a few snow showers in the central Wasatch as well.

Shallow cumulus clouds like these can produce prolific mountain snowfalls under the right circumstances.  This morning, we appeared to be moisture limited given the large difference between the temperature and the dewpoint at low levels.  This, combined with the stable layer aloft, limited cloud depth and updraft strength.  More moisture at low levels would have likely enabled deeper clouds, stronger updrafts, and more rapid growth of ice crystals.

Under such a scenario, snowfall rates of two ore three inches an hour are possible if the cloud exists at temperatures favoring the growth of dendrites, those wonderful 6-armed snowflakes that we all love. 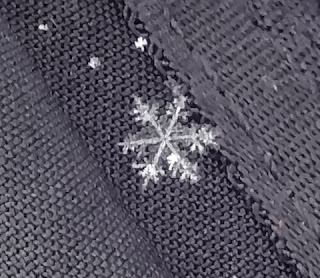 Orographic clouds do not necessarily need to be deep to be prolific snowfall producers, but they do need the right ingredients.