Recent tweets from the National Weather Service emphasize how wet the spring has been in Utah. 2019 now rates as the 2nd wettest spring on record at the Salt Lake City International Airport.

Through May 27th, May 2019 rated as the 22nd wettest since 1874, but it appears that the recent rain will add significantly to the total.

The Snowbird SNOTEL time series for this season shows a remarkable turnaround mid month with snowpack water equivalent bottoming out on May 19 at 43.1 inches and then recovering back to 47.7 inches on May 28.

The snowpack is still well below spring 2011 (red line above), but still puts Snowbird in good position to operate into early June, if they are so inclined.

Meanwhile, here in Innsbruck, the month has also been wet and frequently cloudy.  I struggled to find breaks in the weather to ski and hike with my son while he was here and that situation continued last weekend and this week.  It hasn't been a total disaster as we occasionally get a day of sunny skies, but clouds and precipitation have predominated.

The plot below illustrates the daily mean temperature compared to the 1981–2010 median for each day.  The median is indicated by the black line and the daily mean the red or blue lines depending on whether or not the day is above or below median, respectively.  Note the period from February through April was characterized by predominantly above median temperatures, but then the pattern shifted and we've been predominantly below median, sometimes well below median since then.

The wet weather has put me into a skiing and hiking purgatory.  Snowfall has frequently occurred above 1800-2000 meters and the snowpack there is as fat as it has been all season, although the visibility has often been terrible.  Today's snow report for Stubai Glacier, for example, reports 30 cm (12 inches) of new snow, but here's the web cam view. 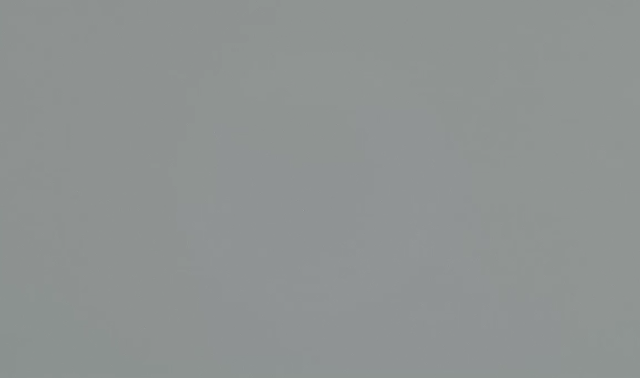 Meanwhile in Italy, the Giro D'Italia had to move yesterday's (Tuesday's) stage route due to the risk of snow, ice covered roads, and avalanches in Passo Gavia.