The Camp and Woolsey Fires in California, which have been fanned by Diablo and Santa Ana wins, have produced a true wildfire catastrophe.  The 7 PM 12 November incident update for the Camp Fire near Chico reports 42 civilian categories and over 7,000 structures destroyed, including 6,453 single residences.  It is now the deadliest wildfire in California history.  The incident report for the Woolsey fire near Thousand Oaks and Malibu, also updated 7 PM 12 November, reports 2 civilian fires and 435 structures destroyed, although this is an estimate.

I happened to be in the Los Angeles area this weekend.  One of the oddities of Santa Ana conditions is that in the absence of fire and smoke, they produce good air quality and visibility.  Below are a series of MODIS images for 9, 10, 11, and 12 November.  In the top image (9 November), the Woolsey fire was raging with strong Santa Ana winds blowing the smoke plume offshore.  The LA basin was smoke free.  On the 10th, however, the flow shifted and weakened, and smoke infiltrated much of the urban area.  That smoke lingered into the 11th, although it is difficult to see in the imagery.  Finally on the 12th, conditions cleared again, with smoke emissions lower. 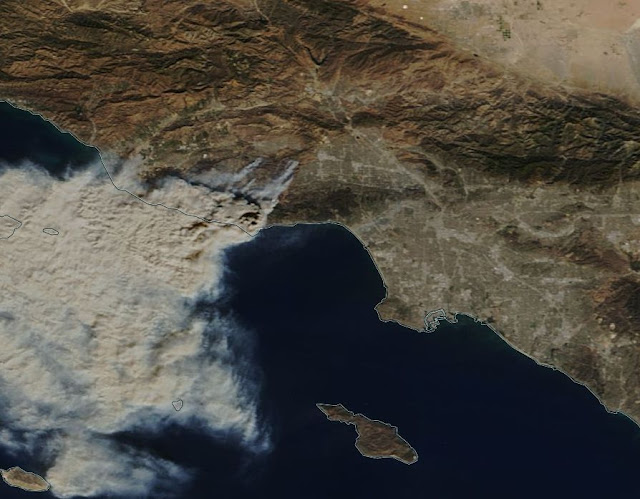 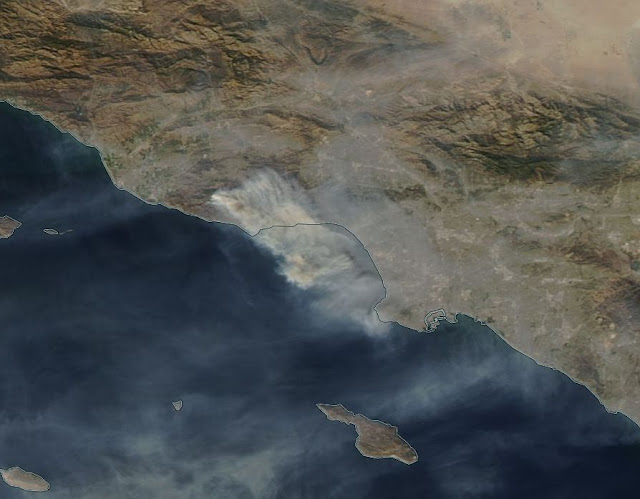 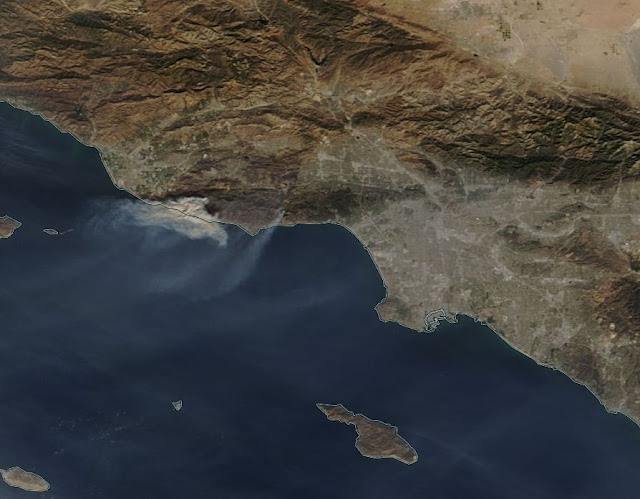 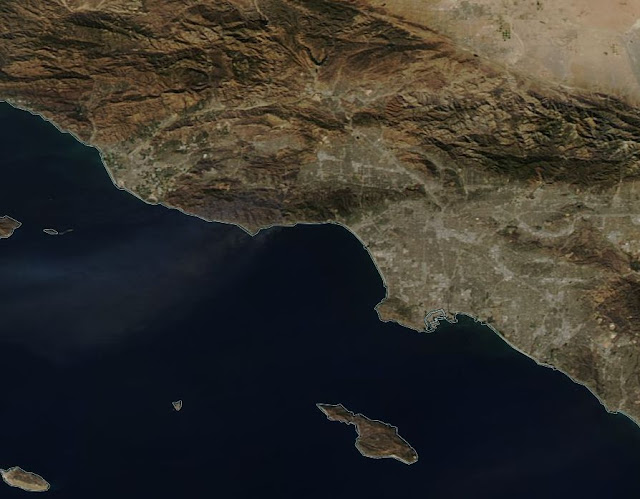 We arrived in Los Angeles Saturday morning and drove straight to the San Gabriel Mountains and the Mt. Wilson Observatory as from the plane it appeared the visibility was good and the air clear.  Indeed we found that to be the case when we arrived at the observatory. 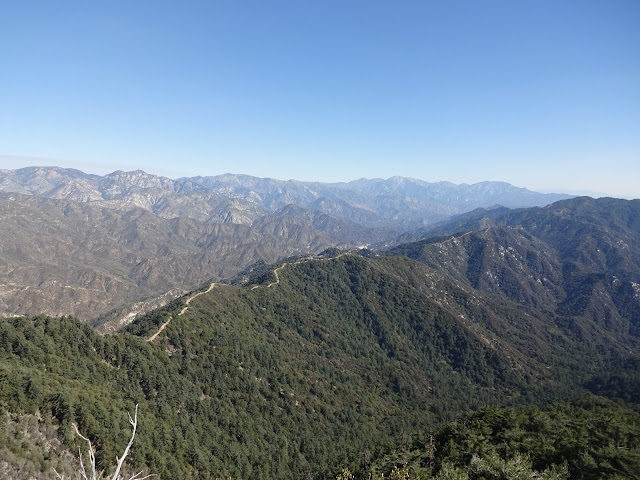 However, smoke was beginning to spread into the LA Basin as we left the ridge top. 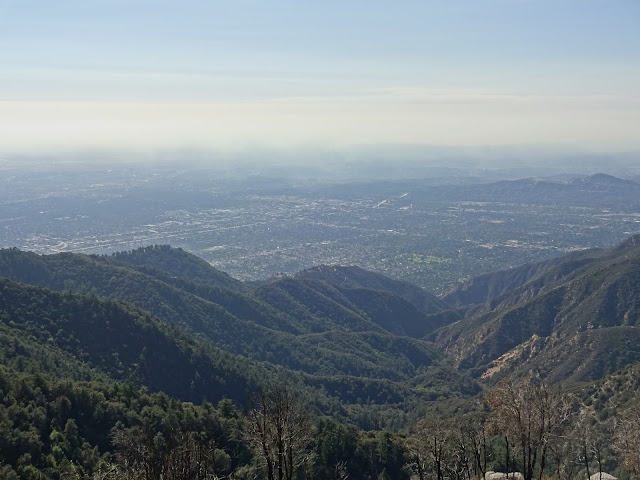 On Sunday, although we had planned some hikes in the hills, the smoke was bad enough in the morning that we elected to tour art museums instead. 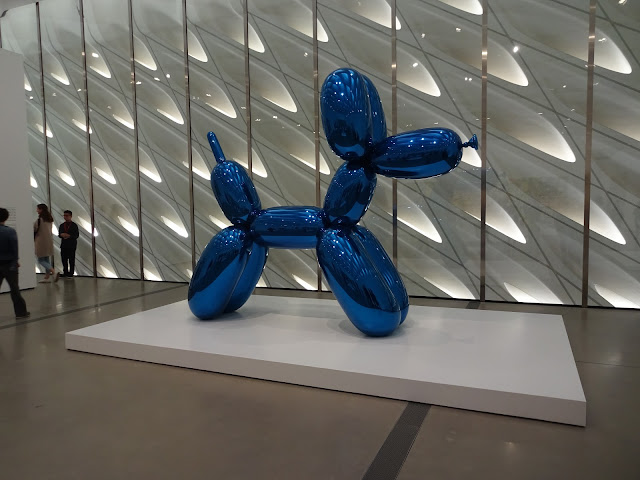 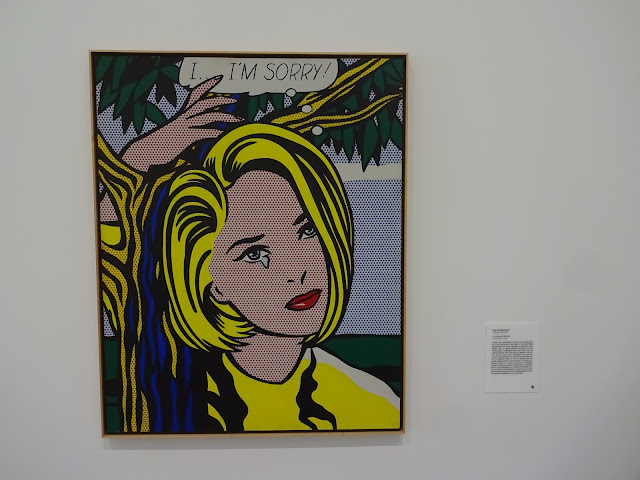 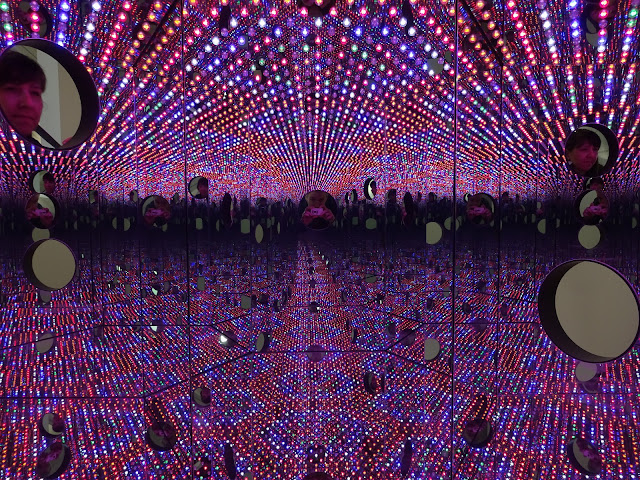 Monday I had a morning meeting, but afterward we made a quick stop at the Santa Monica Pier on the way to the airport.  The smoke from the Woolsey Fire was clearly subdued compared to earlier days and with the offshore flow the weather was postcard perfect.  Quintessential SoCal. 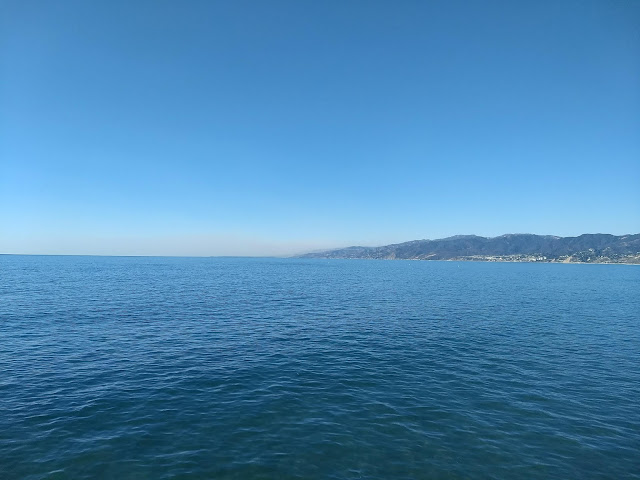 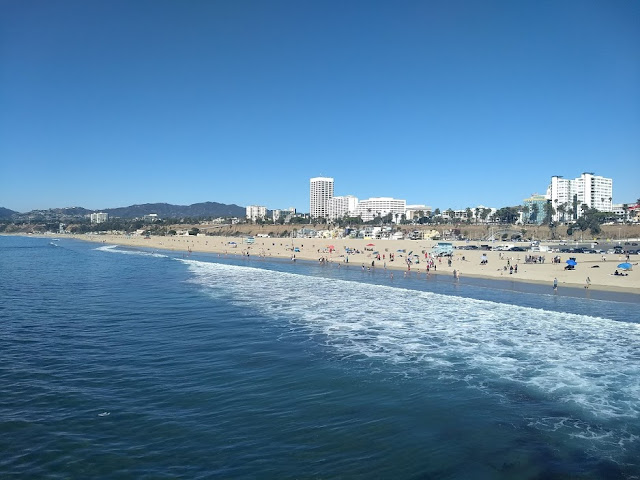 What a paradox that the weather and air quality can be so good in one place while catastrophe is unfolding not far away.  Sadly, we still no not fully comprehend the losses from these fires as there are still many missing and the fires continue to burn.  Red Flag Warnings are currently up for the Woolsey Fire area through 5 PM this afternoon, which will mean another difficult day of firefighting conditions and the potential for rapid spread of spot fires from blowing embers or new ignitions.