After yesterday's bummer of a trough passage, which produced all of one inch at Alta-Collins, I confess that I was in quite a pessimistic mood when I went to bed last night.  Thus, it was a pleasant surprise to wake up to a fresh coat of some of Mother Nature's finest dendrites. 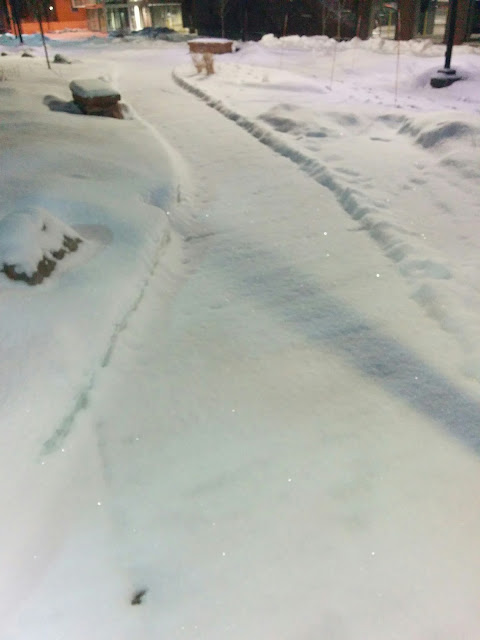 The real surprise, however, was in the mountains.  The Little Cottonwood snowmaking machine was really cranking last night with Alta-Collins picking up 11 inches of cold smoke.  That appears to be quite a bit more than fell elsewhere in the Wasatch, as well as that predicted by the models and by operational forecasts.  The National Weather Service Little Cottonwood forecast issued yesterday afternoon called for a 20% chance of a trace and an 80% chance of 1-3".

And just to show I'm not picking on them, I last did a blog post on Wednesday and while it examined the high-amplitude ridge that will be building over us the next few days, I did mention that I expected 2-4" from yesterday's trough passage.  Some of that I expected to fall during the day yesterday.  If I had produced a forecast yesterday, it probably would have been no better than the NWS forecast and more likely worse.  Other ski weather forecast sites also crashed and burned.  I'd be drinking, but I've consumed my stock of Forecaster's Friend following previous forecast busts. 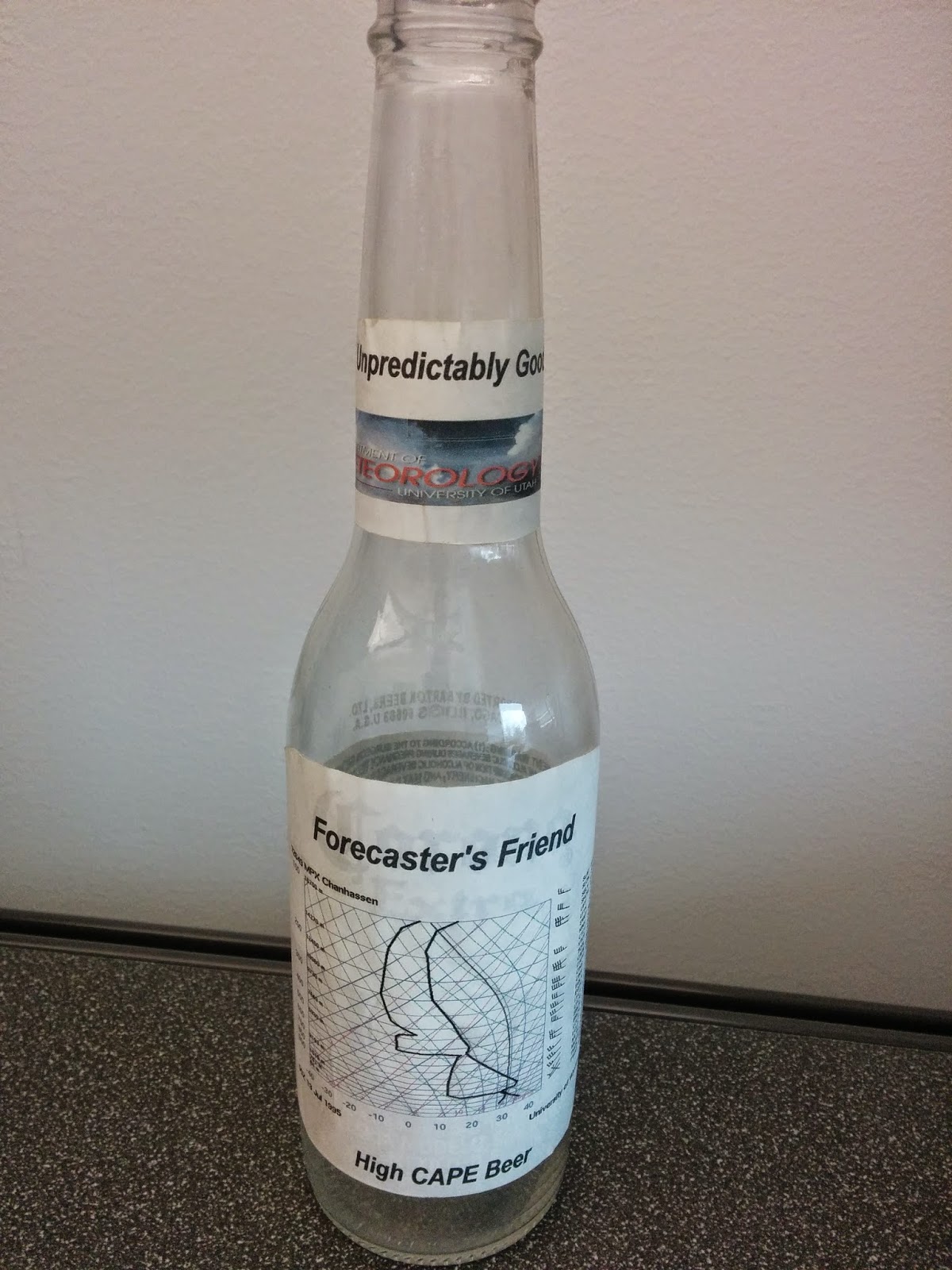 We still have some work to do, especially regarding what I like to call the "post-frontal crap shoot." It is during these periods of northwesterly flow, when snowfall is produced by shallow convective clouds that are highly sensitive to the depth and strength of instability and moisture, as well as with flow interaction with the mountains and sometimes the lake, that we struggle the most.  Last night provides a good example.
By Jim S Posted at 2/05/2016 07:33:00 AM