Those of us who live on the western side of the Wasatch can frequently look down our noses at the paltry snowpack and snowfall in Park City, but not last night.

Overnight snowfall totals reported by the Utah Avalanche Center include 10" in upper BCC and along the Park City Ridge line and only 4" in Little Cottonwood Canyon.

The reason for this backwardness is the strong cyclone that moved across the southwest last night (which also brought some impressive snowfall totals to our friends in southern Utah).  For example, at 0700 UTC (0000 MST) last night, the 700-mb low-center was just north of Las Vegas, with a trough extending northeastward to Wyoming.  The result was southeasterly to easterly flow impinging on the Wasatch. 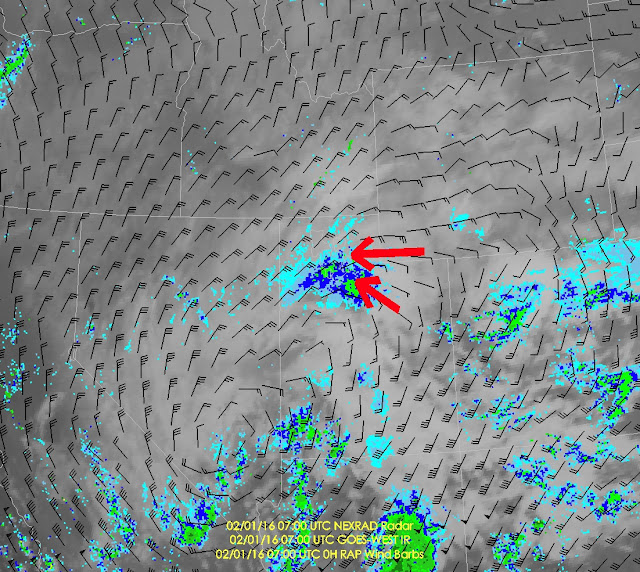 As a result, the Wasatch Back temporarily became the windward side of the Wasatch, with snowfall totals greatest near and east of the Wasatch Crest and the terrain in and around the middle and lower Cottonwoods receiving only spillover scraps.