These April 1st Numbers Are No Joke

I was going to do the usual April Fools Day hoax post, but Mother Nature has fooled us to such a level this winter that I've decided the raw numbers are joke enough.

We begin in Salt Lake City where the heat of the last two days looks to be sufficient to have given us the warmest March on record with an average temperature of 49.7ºF, just topping the 49.6ºF from 1910.

That gives us back-to-back hottest months on record.  If you put those two months together, this Feb–Mar was a full degree warmer than the next warmest (1934).  Given that last year was the 3rd warmest Feb–Mar, there's really no back-to-back stretch even remotely close to this warm in the instrumented record.
If we look at temperatures since the beginning of the water year (i.e., Oct-Mar), we also come out on top (ditto for Nov–Mar and Dec–Mar).  The 1934 and 1978 water years are also black swans for the Oct–Mar period, although they were not quite as warm as this year.

The snowpack numbers would be laughable if they weren't so serious for some regions of the west.  There isn't a single basin in the west with an above average snowpack today based on observations at SNOTEL stations. The California Department of Water Resources conducts it's April 1st snow measurements today and expects to find an all time record low, "topping" even the pathetic 1976/77 snow year.

The models are actually hinting at the possibility of some Sierra storms Sunday through Tuesday, with some leftovers for the Wasatch.  Although a spring storm or two may help a bit, it's safe to say we can stick a fork in the 2015 water year and call it done.  Here in the valley, the grass in many areas has already given up and didn't even bother to remerge from dormancy this spring. 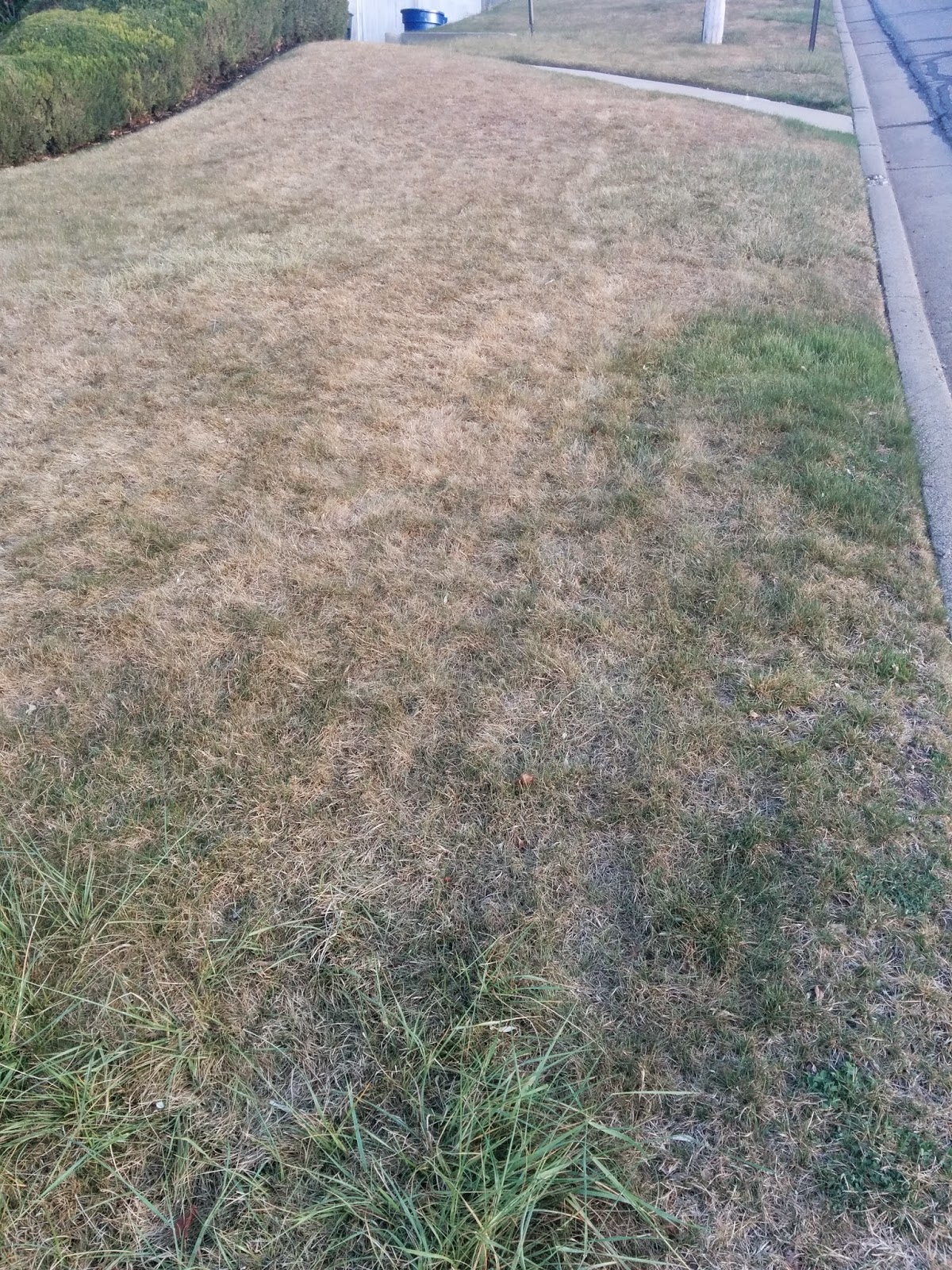