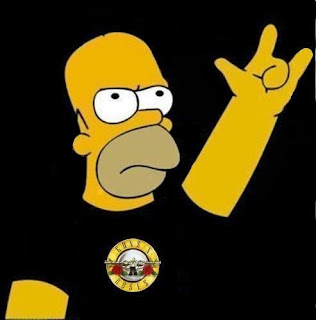 The next couple of days look to be quite interesting for northern Utah.  After three days of record breaking maximum temperatures (the 86ºF, 88ºF, and 86ºF observed at KSLC on Sunday, Monday, and Tuesday were all records for their respective dates and close to the all-time record high for April of 89ºF), change is coming.

A deep surface and upper-level trough has developed off the coast of California and has tapped into moisture from the tropics and subtropics.  This moisture has streamed northward and is now pushing into southern California and the desert southwest.

We're near the end of the wintertime "rainy season" for that part of the world, but they will get some, especially later today and tonight as the upper-level trough sweeps across the region.

Places like Los Angeles and Las Vegas will see rain tonight, and panic will surely ensue amongst the locals...

Northern Utah should get into the action as well.  We have high clouds draped across us this morning in advance of the system, but as can be seen in the images above, moisture will be on the increase tonight and tomorrow.  By late tomorrow a cold front is encroaching on Salt Lake City.

This looks to me like a good recipe for showers and thunderstorms.  Snow levels will drop following the frontal passage, and there will probably be accumulating snow in the Wasatch Mountains Thursday night.