The Dog Days Start This Week

It was wonderful to return to the Wasatch last weekend and find so much water and snow. 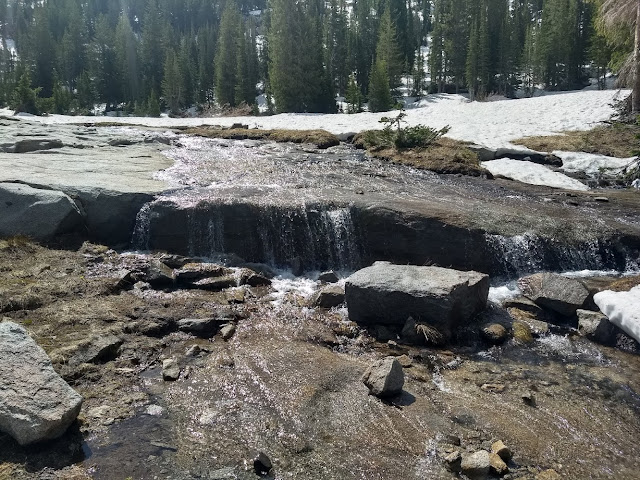 It's been several years since it looked like this in early July (since 2011) and it helped us ease back into the climate of Utah from the wetter Austrian Alps.  Even the Mt. Superior butterfly said hello. 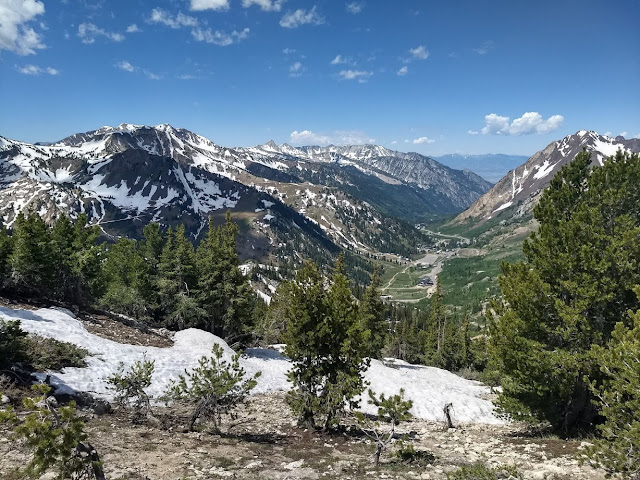 I missed a fairly remarkable late spring.  The climate summary for Salt Lake City International Airport shows a relatively cool stretch from mid May with considerable rainfall, followed by frequent intrusions of cooler air through early July.  Such intrusions make for much more tolerable weather.

That changes this week.  We've had a weak trough move through overnight, providing us with somewhat refreshing air and highs in the 80s today and tomorrow.  After that, the GFS is advertising a very typical July pattern with strong ridging centered roughly on the four corners.

I'm no fan of 10-day icon based forecasts, but I'll include the one below from weather.com to illustrate that we are entering the dog-days of summer.