I became a beer snob when I moved to Seattle in 1989 where there was already an flourishing microbrew scene.  Today, the term "craft beer" might be better since there are many excellent beers brewed by breweries of a variety of sizes.

Some of these beers (and even some breweries) have weather, snow, and ski-related names.  Let's see if we can get a list together.  Here are a few of my favorite-named beers.  Most I've tried, but not all.

Inversion IPA, Deschutes Brewing.  I typically drink IPAs in the summer, but this one takes the sting out of Utah's pollution during the winter. 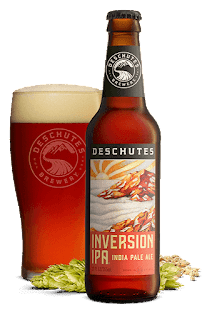 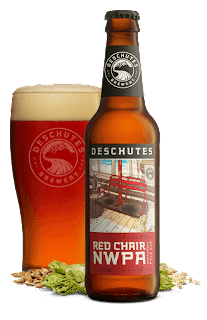 Snow Cap, Pyramid.  This has long been one of my favorite winter ales, although it is not currently advertised on the Pyramid web site.  Hopefully it will arrive later this fall. 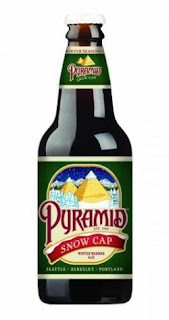 Edmund Fitzgerald Porter, Great Lakes Brewing.  I'm a big Porter fan during the cool season.  The Wreck of the Edmund Fitzgerald was a true weather catastrophe, made famous by the haunting song from Gordon Lightfoot. 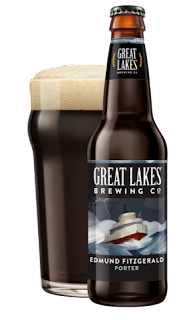 Bombogenesis Double IPA, Chatham Brewing.  I haven't had this one yet, but may need to make a special trip downstate during my next visit to the hometown as this might be the best weather-named beer out there. 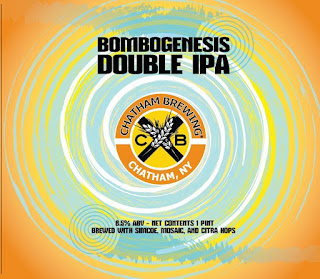 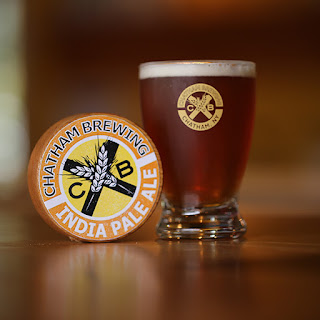 Blueski Lager, Epic.  Epic brews several great beers without ski, snow, or weather-related themes.  I'm not much of a fan of lagers, but the ski theme gets a nod here. 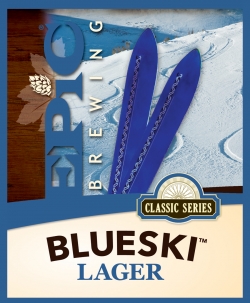 Lake Effect, Proper Brewing.  A great name for this German-style ale, but sadly only 4.0% ABV.  Lake effect deserves so much more! 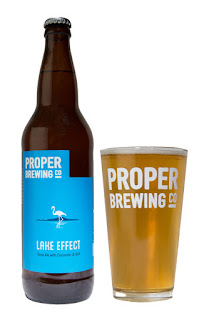 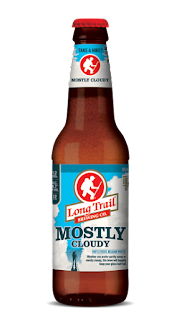 Sick Day, Long Trail Brewing.  None of you would ever know anything about sick days... 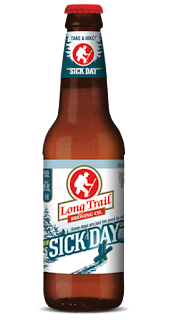 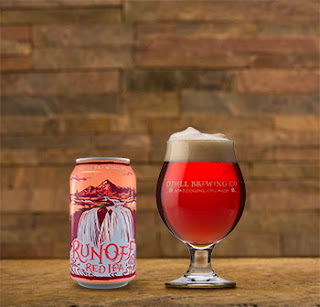 Katabatic Brewing Co. Haven't been here yet, but this place gets a nod just for the name, with katabatic being a name for drainage flows and other buoyancy-driven downslope winds. 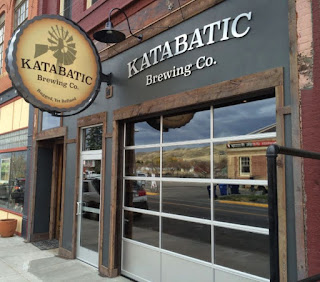