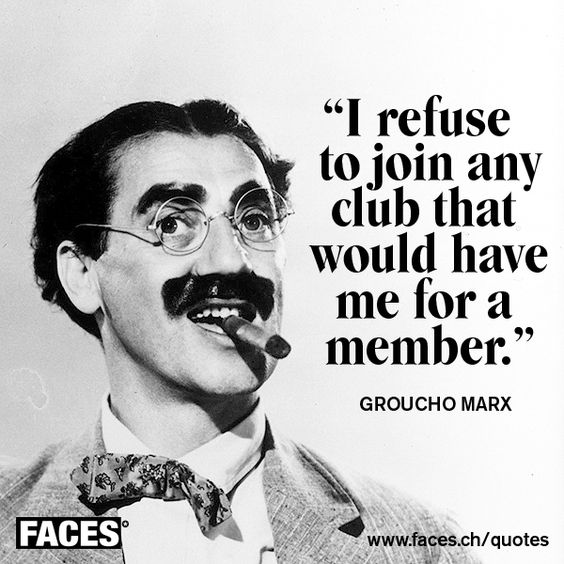 I am often asked why I am not more actively involved in advocacy regarding climate change.  This is a complicated issue and I'd like to share some personal perspectives.

I think it is important for scientists to share their knowledge, understanding, and perspectives with the public.  In doing so, striving to describe what we know as accurately as possible is paramount.  As Nobel Prize winning physicist Richard Feynman once said:


"The only way to have real success in science is to describe the evidence very carefully without regard to the way you feel it should be (my emphasis)."

This doesn't mean that scientists need to be dispassionate or lack political views and perspectives.  I write and give talks on climate change and sometimes express strong viewpoints.

It also doesn't mean that scientists are infallible.  Science is a human endeavor and errors and mistakes occur.   Commitment to the truth means that results are checked and triple-checked and that retractions and corrections are made when errors and mistakes are discovered.   It means doing your best when writing and speaking to be accurate.

Finally it doesn't mean that scientific communication is unbiased.  Even Mr. Spock was biased.  Watch a few Star Trek episodes and this will become clear, although you can hardly fault him.  He was half human.   Human interpretation is affected by personal experience and knowledge.  I strive to be impartial, but anything I write or say will reflect my experience and understanding.  One reason why panels and committees are are often used to summarize of scientific knowledge is to limit the influence of personal biases.

So, my goal in science communication is to be an entertaining version of Mr. Spock, describe what we know as accurately as possible, and limit the influence of personal bias.

That being said, what I write and say on this blog, in my book, or during talks is a form of advocacy.  The Wikipedia definition of advocacy is "an activity by an individual or group which aims to influence decisions within political, economic, and social systems and institutions" and yes, I do hope to influence your decision making.  Knowledge is power and after learning about weather and climate, I hope that you use it.

I am, however, reluctant to advocate for a specific climate policy or in areas outside my scientific expertise.  Actually, I think I do advocate for reducing greenhouse gas emissions as quickly as possible.  What I try to avoid is public endorsement of a specific policy option (e.g., carbon tax or cap-and-trade), attendance at political rallies, or alignment with specific political groups.

There are a number of reasons for this.  The first is that my background is weather and climate, not public policy, economics, or business.  My views on topics like carbon taxes, cap-and-trade, free-market economics, regulatory policy, and the like are not based on critical analysis.  When I discuss options such as these, I usually try to make it clear that my views are personal and not based on expert knowledge.

The second is that I wish to be a resource for individuals and groups regardless of political persuasion, even those who might strongly dispute my scientific reasoning and conclusions.

The third is, as Groucho Marx said, that "I refuse to join any club that would have me as a member."  When it comes to climate, the last thing I want to be is a member of a club.  I value my independence.  I like to question everything and I doubt there is a political group that I could strongly endorse.  Finally, I like to attack problems, not people.

My views on these subjects are, however, constantly evolving.  In addition, I'm no saint and I'm sure I'm sometimes hypocritical of the views shared above.  Sometimes it's hard to be human.
By Jim S Posted at 9/16/2016 03:55:00 PM