Most Exciting Week in Months on Tap

Yesterday evening served up the quintessential "Spectacular September Sunset."  Golden hues everywhere.  My old cell phone doesn't do it justice, but if you were out, you know what I'm talking about. 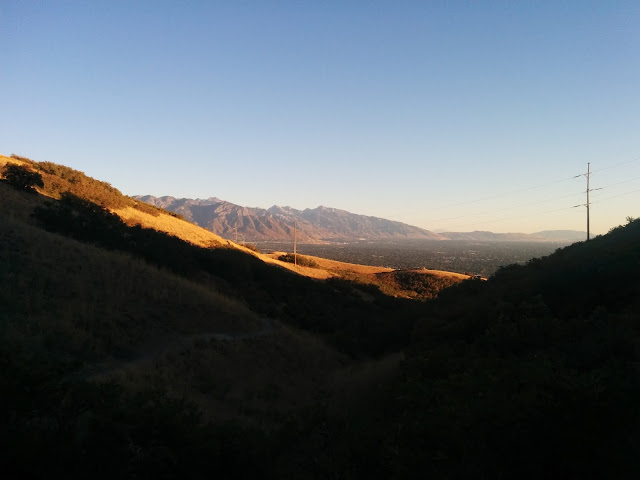 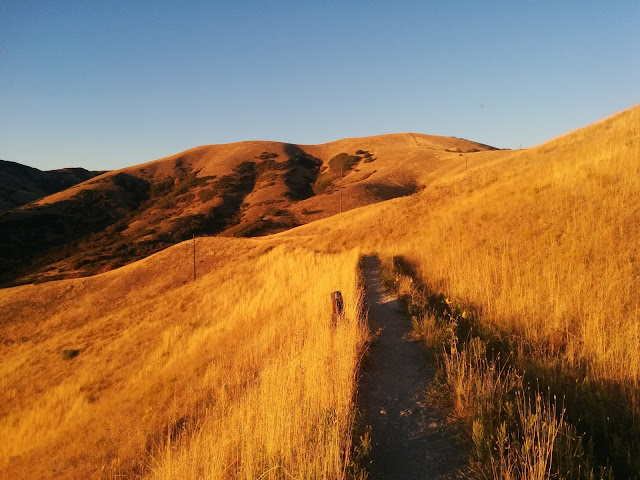 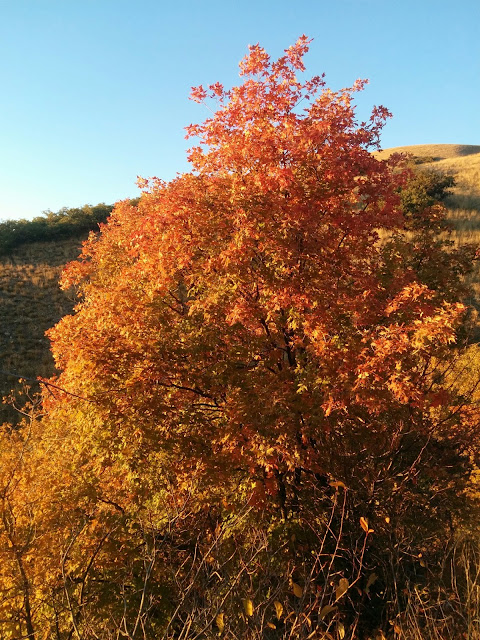 The computer models are suggesting that this coming week will be the most exciting meteorologically in months.  The main culprit is a midlatitude upper-level trough that will develop along the west coast over the next couple of days.  First it will toy with the remnants of Hurricane Paine and bring a pronounced monsoon surge into the southwest (missing us though).

Then, as the trough amplifies and migrates eastward, a major precipitation event will develop over much of the interior west with showers, thunderstorms, frontal precipitation, and the like.  Very interesting!

The pattern above suggests a very active period later in the week with the bottom falling out temperature wise.  We haven't seen anything like this in months and will take a closer look as the system approaches.
By Jim S Posted at 9/19/2016 08:22:00 AM